[Foreign Affairs on the Road] Transatlantic Relations in the Trump Area

Foreign Affairs is partnering with the French Institute for International and Strategic Affairs (IRIS) to host FOREIGN AFFAIRS ON THE ROAD. The Trump administration has it made clear that it intends to pull the United States back from its traditional leadership of the international order. This has caused confusion and fear in Europe but has also inspired some European leaders to consider how their countries can step up and play a larger role on the world stage. This half-day conference, Transatlantic Relations in the Trump Era, will dive into the future of U.S.-European relations and international cooperation, featuring experts on migration, climate change, counterterrorism, and other critical topics. 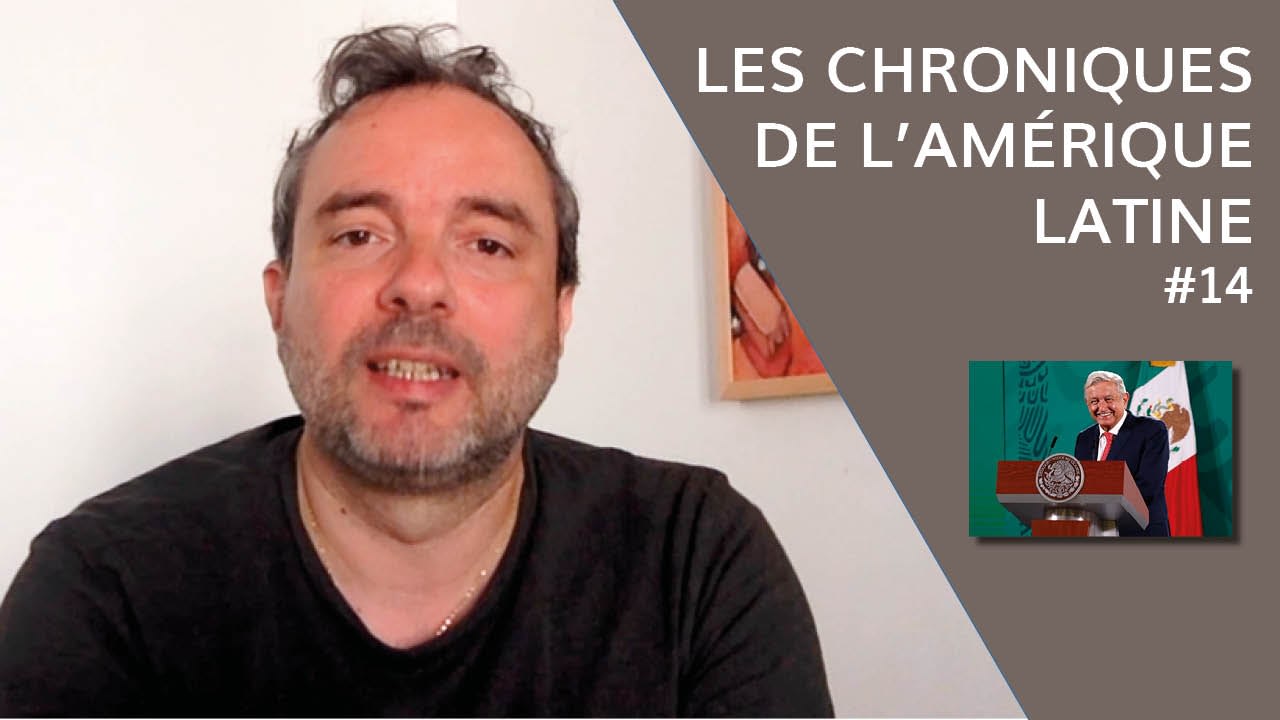