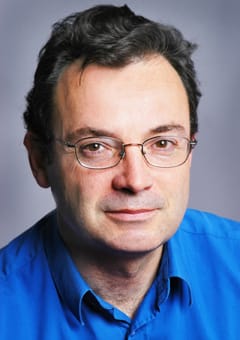 Thierry Coville is Research Fellow at IRIS (French research centre for international and strategic studies) and Professor of economics in Novancia, a Business School belonging to the Paris Chamber of Commerce.

He was a research fellow in the French Institute of Research in Iran from 1991 to 1994 and an associated research fellow of the Iran Department of the National Centre for Scientific Research (CNRS) from 1991 to 2006. He worked as an economist in the Centre of Forecasting of the Paris Chamber of Commerce from 1996 to 2006. He was also the editor in chief of the magazine of the Paris chamber of Commerce specialized on international affairs. He has published a large number of articles and books on Iranian affairs.