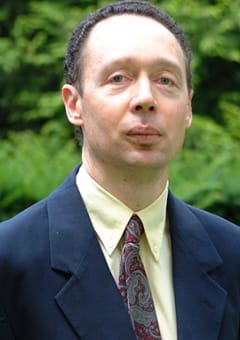 Francis Perrin is a Senior Research Fellow at IRIS, specialised in energy issues.

After studying Economics and Political science at the Université Pierre Mendès France (UPMF) in Grenoble, Francis Perrin worked for several years as a journalist and independent consultant on energy and commodities before joining the Arab Petroleum Research Center in 1991. He was editor-in-chief of Arab Oil & Gas (AOG) and PGA between 1991 and 2000 and managing editor of all APRC publications between 2001 and early 2012. In early 2012, Francis Perrin created Stratégies et politiques énergétiques (SPE), of which he was president.

He is currently an Associate Research Fellow at the Policy Center for the New South (PCNS, Rabat) and an expert with the Association pour le Progrès du Management (APM, Paris).

Francis Perrin teaches at IRIS Sup’, the Sorbonne School of Management (EMS, Paris), the National Institute of Nuclear Science and Technology (INSTN, Saclay) and the Université Inter-Ages du Dauphiné (UIAD, Grenoble). He is a contributor to the specialised weekly “Petrostratégies”. He writes chapters on oil and oil products in the annual “Cyclope report” on raw materials (Éditions Economica).

He often takes part in professional conferences and seminars on energy issues, as well as in various French and international media.