Online attacks on female journalists: An affront to plurality, media freedom and democracy?

Conference organized with the support of the Embassy of Sweden in France. 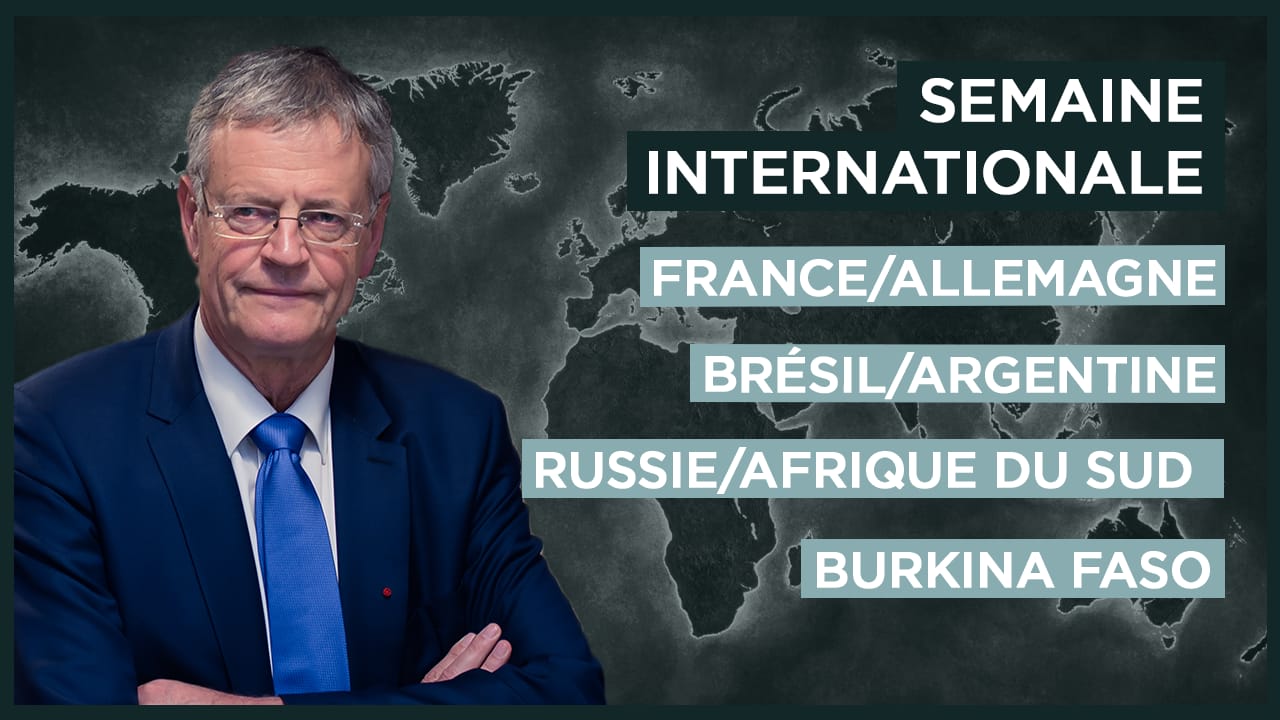 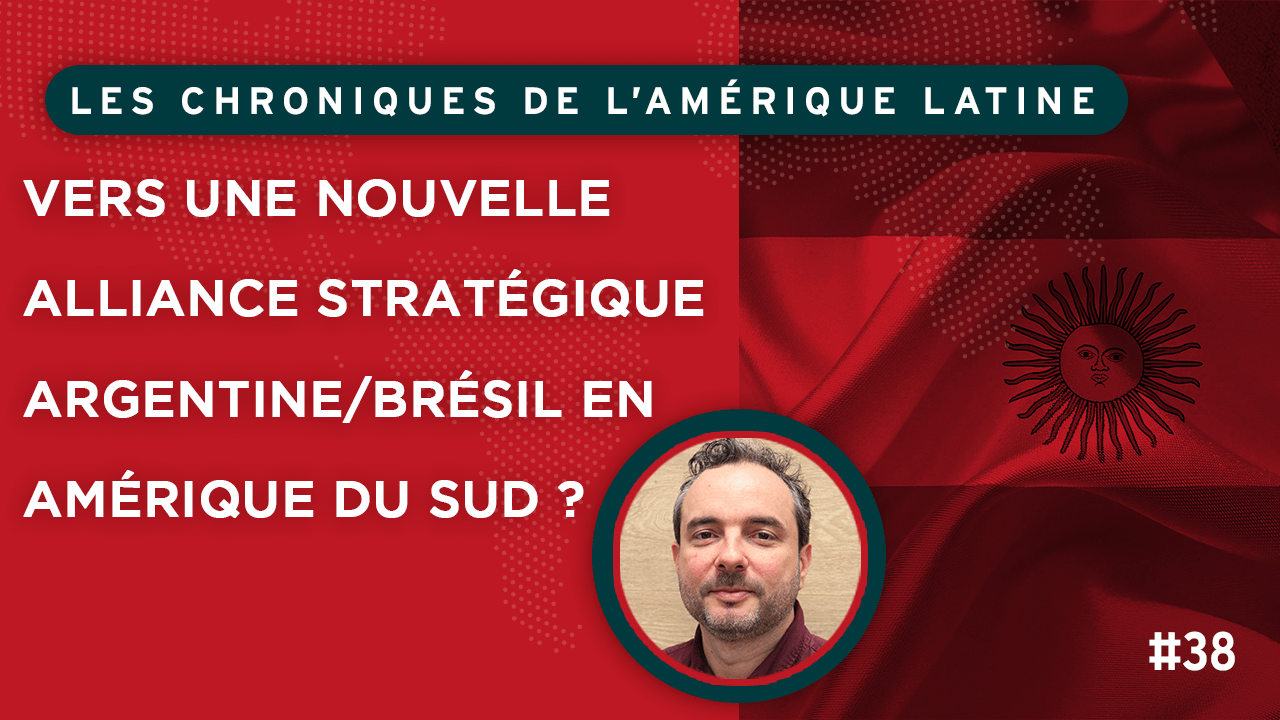