Interview with Dr. Judit Kádár, Director of International Relations at the Sports University of Budapest (Hungary)


Towards a European Union Sport Diplomacy (TES-D) is a two-year project funded by Erasmus+ which began in January 2021. The TES-D team is made of eight organisations led by IRIS – 5 universities, 1 NGO and 1 think tank – based in six different countries.Together, we aim to propose concrete recommendations which could enhance the development of a sport diplomacy strategy at the European Union-level.

We know that sport diplomacy is also grassroots. For that reason, we developed five pilot actions with five EU organisations whose organisations work directly on the field.

In this video, Dr. Judit Kádár, Director of International Relations at the Sports University of Budapest (Hungary) and her team tell us about their pilot action.

➡️ To learn more about other pilot actions 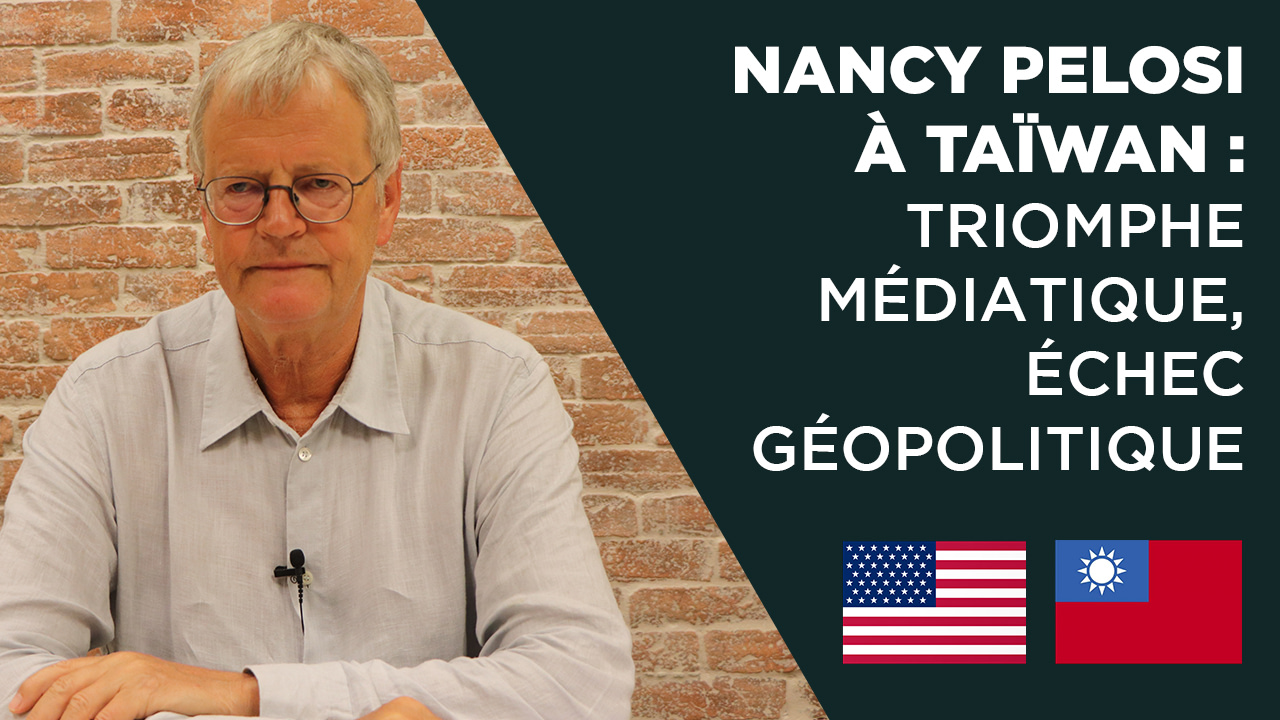 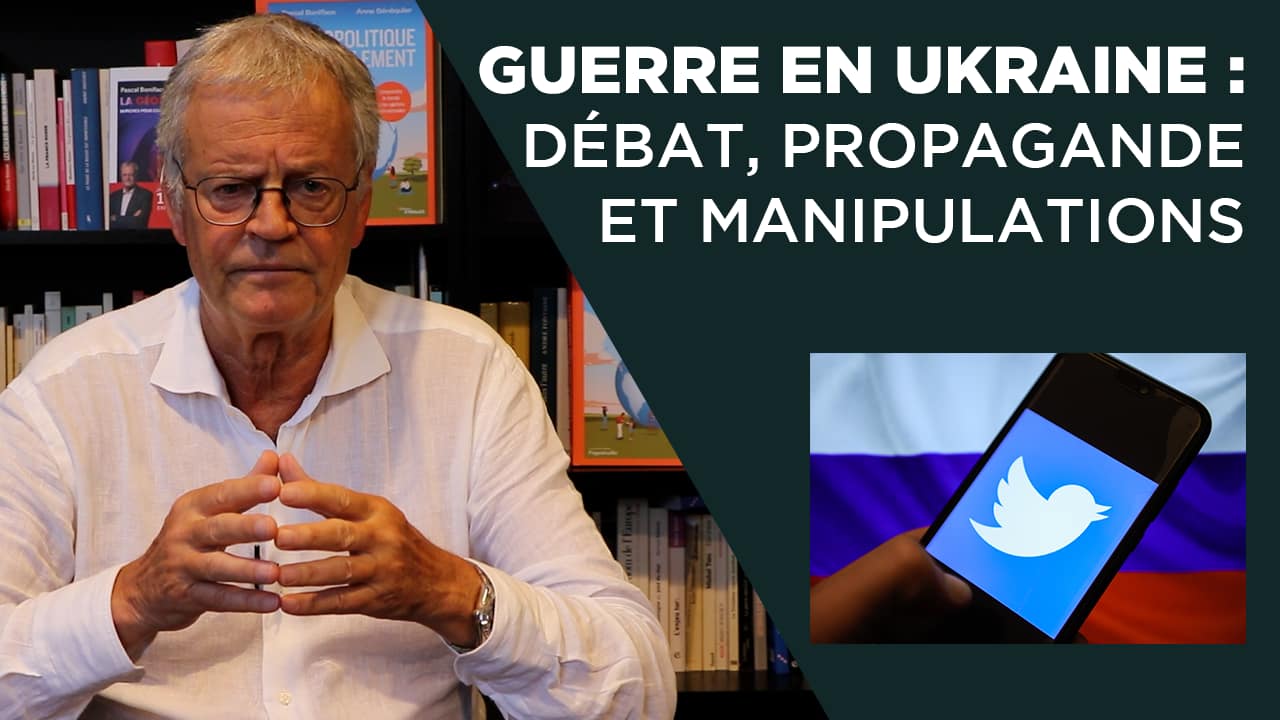