Towards a European Union Sport Diplomacy (TES-D) is a two-year project funded by Erasmus+ which began in January 2021. The TES-D team is made of eight organisations led by IRIS – 5 universities, 1 NGO and 1 think tank – based in six different countries. Together, we aim to propose concrete recommendations which could enhance the development of a sport diplomacy strategy at the European Union-level.

In this video, Anton Klischewski, Sustainibility and Inclusion Coordinator at the FC Internationale Berlin 1980 E.V., tells us about their pilot action! 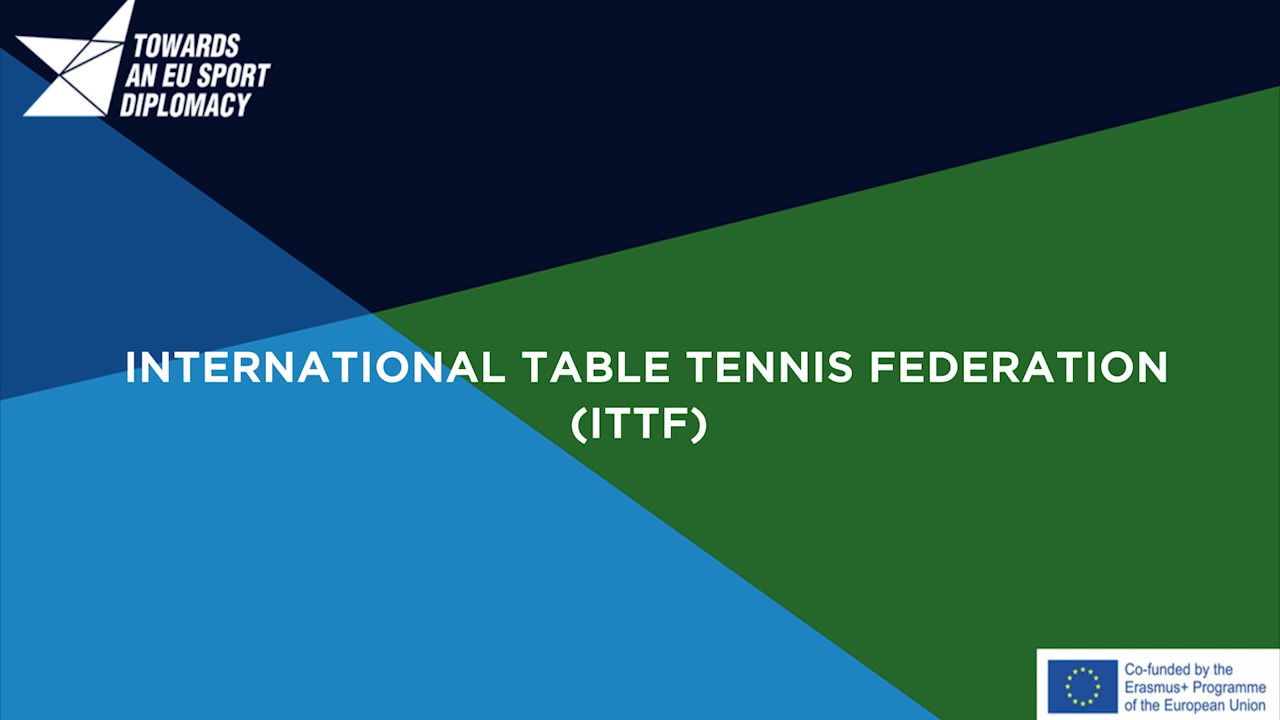 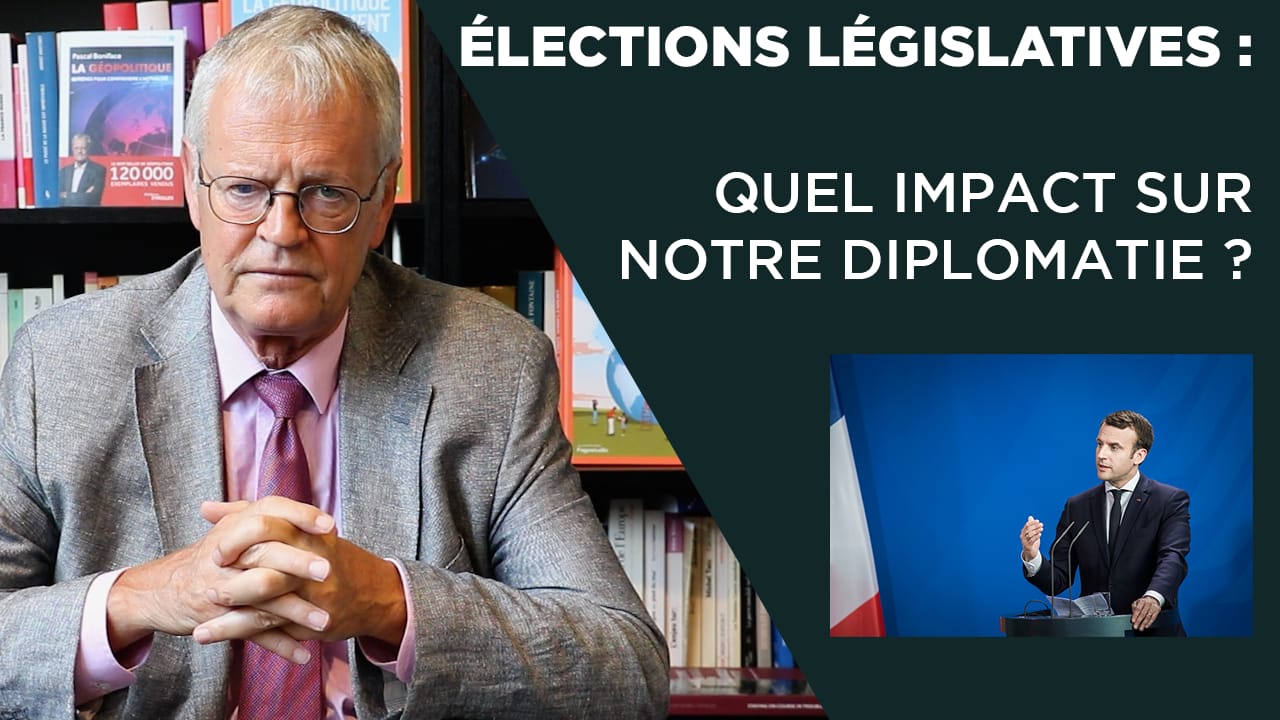